School Bullying: How to Stop It? 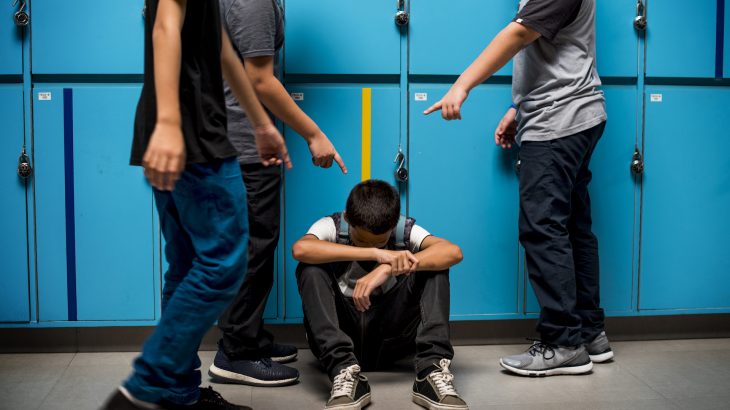 School is the first place where children spend the time without their parents. At first they need to socialize and adapt themselves in the new environment with strangers. They come here to learn the very important and valuable life skills step by step. For this, school should be free from all the types of worries and tension. Knowing this fact, abusive behavior of students is severely criticized by many educationalists and child social workers .

The abusive act which is done on purpose is known as bullying which can be seen in almost all the schools in the world. According to the Urban Dictionary (electronic version), the word ‘bully’ is derived from the word ‘bull’, the animal which generally exhibits aggressive behavior. If a child or a group of children intimidate, disgrace or hurt another child on purpose, it is called bullying (Karkara, Jabeen& Bhandari, 2006). Such behaviours can be seen in many schools, but it should never be accepted because a bully destroys a person’s self-respect and can cause serious physical and mental damage (Rana, 2008). Bullying nature has been seen due to rapid emotional development in early childhood aged from 3 to 5 years and last till adulthood if nothing is done to control it. Common emotions that can be seen in early childhood are anger, fear, jealousy, curiosity, envy, joy and grief. These emotions are especially strong during early childhood which makes some of them to exhibit some harmful behaviors such as hurt and humiliate due to anger and jealousy, hence they develop the habit of harming another student at various places. Many times they can bully a child in many different places, such as on the way to school, in the playground, out on the street, inside the classroom, inside the vehicle. It also can happen through cell phone or internet. Olweus is a social scientist, who is considered as the pioneer of school bullying because at first in 1978 he recognized the evil of school bullying along with its nature, types and causes. Till 1999, there were very less investigation in this topic, after 2000, researchers, mental health professionals, and educators have devoted wide attention to this issue.

The meaning of the term bullying is really vast because it provides different types of behaviour, from teasing to the physical attack, connected by the target to intimidate or injure another person (Glumbic et al. 2010). Besides physical (hitting, pushing), school bullying can be seen in various other ways such as verbal (taunting, name calling), relational (spreading rumors, gossiping, exclusion from a peer group, social isolation), where the victim may hurt sensitively and leave the environment as a result of being exposed to those systematic harassment (Shin et al. 2011; Tepetas et al. 2010; Tanhan &Cam, 2011). Bullying can also be seen as verbal abuse, physical aggression or relational victimization. The first two types of bullying have sometimes been called “direct bullying” as they include directly aggressive behavior (Rothon et al. 2011). Different researchers such as Olweus, Rivers and Smith categorized bullying differently. Olweus (1993) stated three types of bullying: physical, verbal and social exclusion, whereas Rivers and Smith (1994) stated three types of bullying: direct physical, direct verbal and indirect bullying. Both physical and verbal bullying can be observed by outsiders, generally accepted as direct bullying whereas social exclusion is not always visible therefore it is accepted as indirect bullying.

Bullying is a social problem. In a school there are many different places where bullying can be done. A bully has the habit of teasing and insulting others in various ways. Several locations such as corridors, cafeteria, bus stops, changing room, rest room, on the way to or from school are some places for a bully to exhibit bullying behaviour. These areas are very dangerous for those students who can’t protect themselves. Location wise the type of the bullying is also different. Inside the classroom students can be bullied in many ways. Hurtful sign language can be shown by some bullies. They can pinch someone or pull hair of anybody in the twinkling of an eye; so even in the presence of teacher it can be kept under wraps. Outside the classroom a bully can use more physical power. Similarly, at home, bullies can send hurtful messages through cell phone or internet. I think the major reason behind this problem is due to inadequate number of teacher mobilization, lack of teacher’s training, lack of social awareness about the consequences of school bullying.

This research shows that primary and lower secondary students of Nepal are mistreated through physical bullying, verbal bullying, indirect bullying and cyber bullying. However, boys are more victims of bullying physically, indirectly and through electronic medium whereas girls are more victims of verbal bullying. These findings are similar to the research of Cheragi &Piskin (2011), which discloses that out of 35 countries, only in 6 countries (Greenland, Hungary, Scotland, Ukrine and Wales), girls are more bullied than boys. In 29 countries boys are more bullied than girls. Similarly, 50.7% students become the victim of bullying inside the classroom. Generally it happened in the absence of teacher and sometimes in the presence of teacher too. This happens because it is impossible for a teacher to inspect all the children all the time.

The most common location of bullying may be dissimilar from one school to another. A teacher can work after identifying the main place of bullying. It is worthy to mention the suggestion of Lenardon (2007), who informs, all bullies are not unkind people, and some of them are simply children who make mistakes unintentionally because they don’t realize the psychological harm they cause their victims. Sometimes, when it’s explained to them properly, they immediately stop to bully. So, school should organize an awareness programme or form an anti- bullying committee in the school in order to reduce the severe impact of School Bullying.

—this Article Based on Research 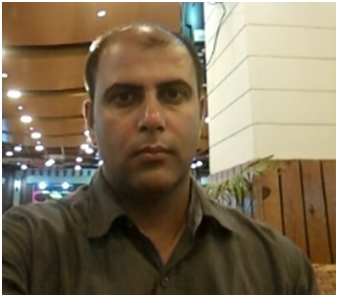 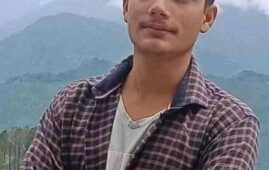 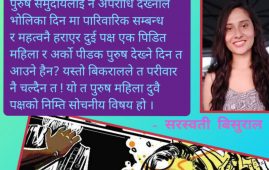 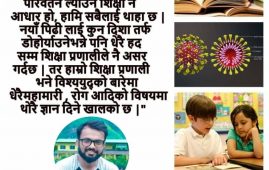 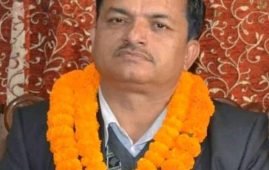 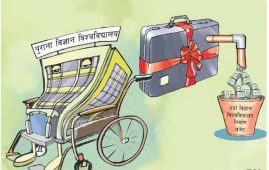 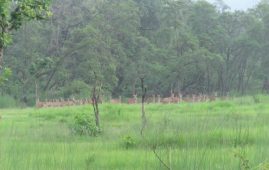